“We learn how math works, but when it comes to how we work mentally, we have to solve it ourselves.”
Roos Spruijt, 17 years

IMAGE is the result of a collaboration between a group of young makers from the theater school Rabarber, screenwriter Marcel Roijaards and producer Kay Greidanus from Icarus Film.

The idea for IMAGE comes from Roos Spruijt, a 17-year-old student from The Hague. About three years ago she felt that too little attention was paid to social and personal themes at school. She understood that there was not enough time for this within the regular school program, but suspected that more film education could offer a solution. She developed the idea for a short film on themes that occupy young people. With this she went to her school management (the HML), screenwriter Marcel Roijaards and theater school Rabarber to make the idea a reality. Roos and a collective of young makers (called ‘De Redactie’) became the heart of the entire process, on which they worked for almost two years. The short film IMAGE came about together with more than a hundred other young people (makers, actors) and supported by a team of professional filmmakers.

Rabarber exists 35 years. It is a theater school, especially for young people, in The Hague, The Netherlands. IMAGE emerged from their talent development process ‘Inside Out’.
Icarus Film is a film production company that develops, produces and co-produces feature films and documentaries. They want to develop original stories that are driven by human themes and problems. Icarus Film was founded in 2016 by actors Steef de Bot and Kay Greidanus.
Het HML (Haags Montessori Lyceum) exists since 1950. This makes it one of the oldest Montessori schools in the Netherlands. Rector Henriëtte Boevé has encouraged her student Roos Spruijt from the start to implement her ideas.
Marcel Roijaards is a writer and director. He has written several short films, including “Sevilla”, which was awarded a Golden Calf in 2012. His feature film “Broers” was screened in 2017. He has artistically supervised the talent development traject from which IMAGE originated.
Kay Greidanus graduated in 2013 from the Maastricht Theater School. Since then he has appeared in many film and television productions, including the feature films “Riphagen” and “Huisvrouwen Bestaan Niet”. He is currently featured in the “Commandos” series. He is also a director and producer at Icarus Film, which he founded himself. 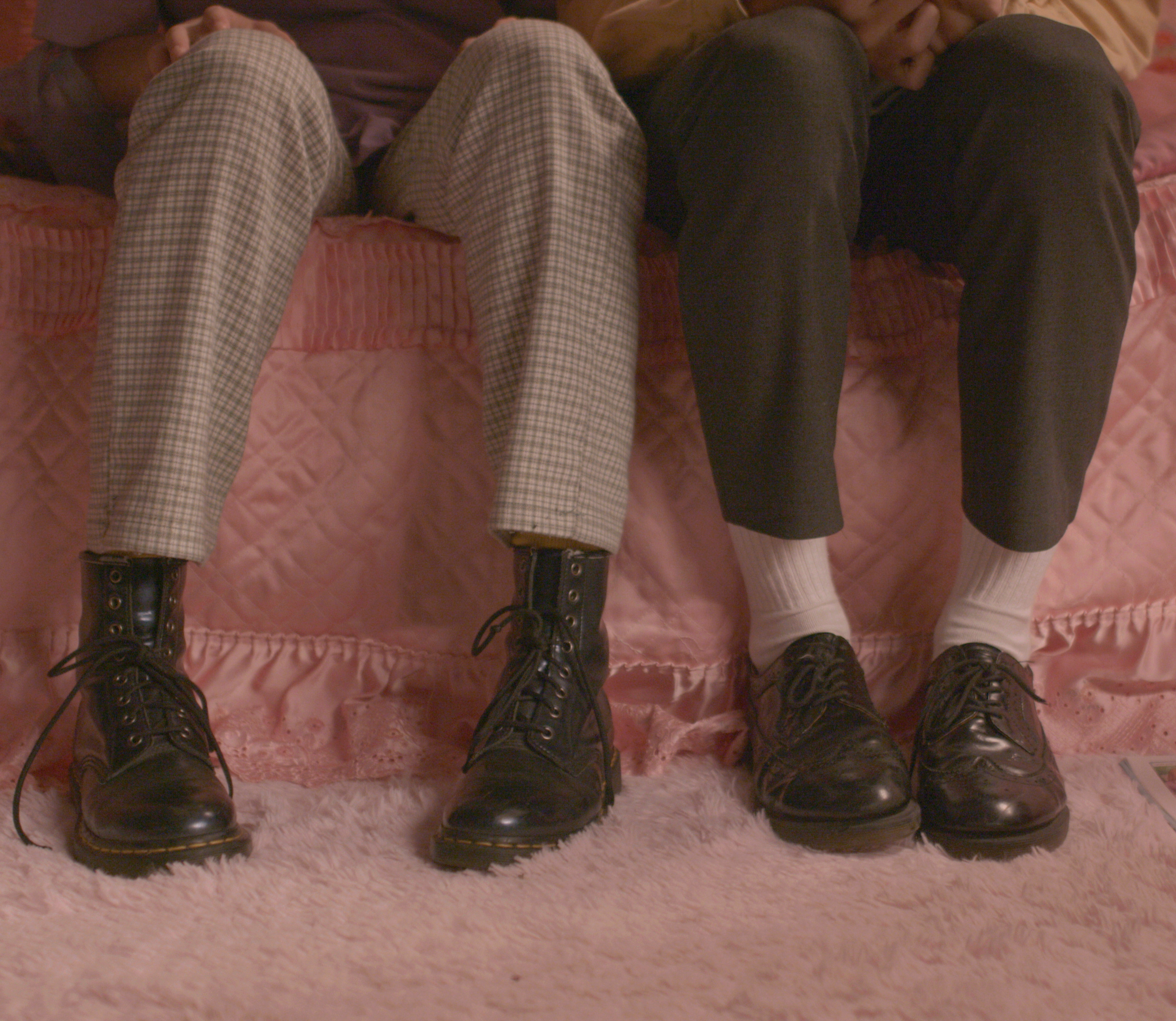 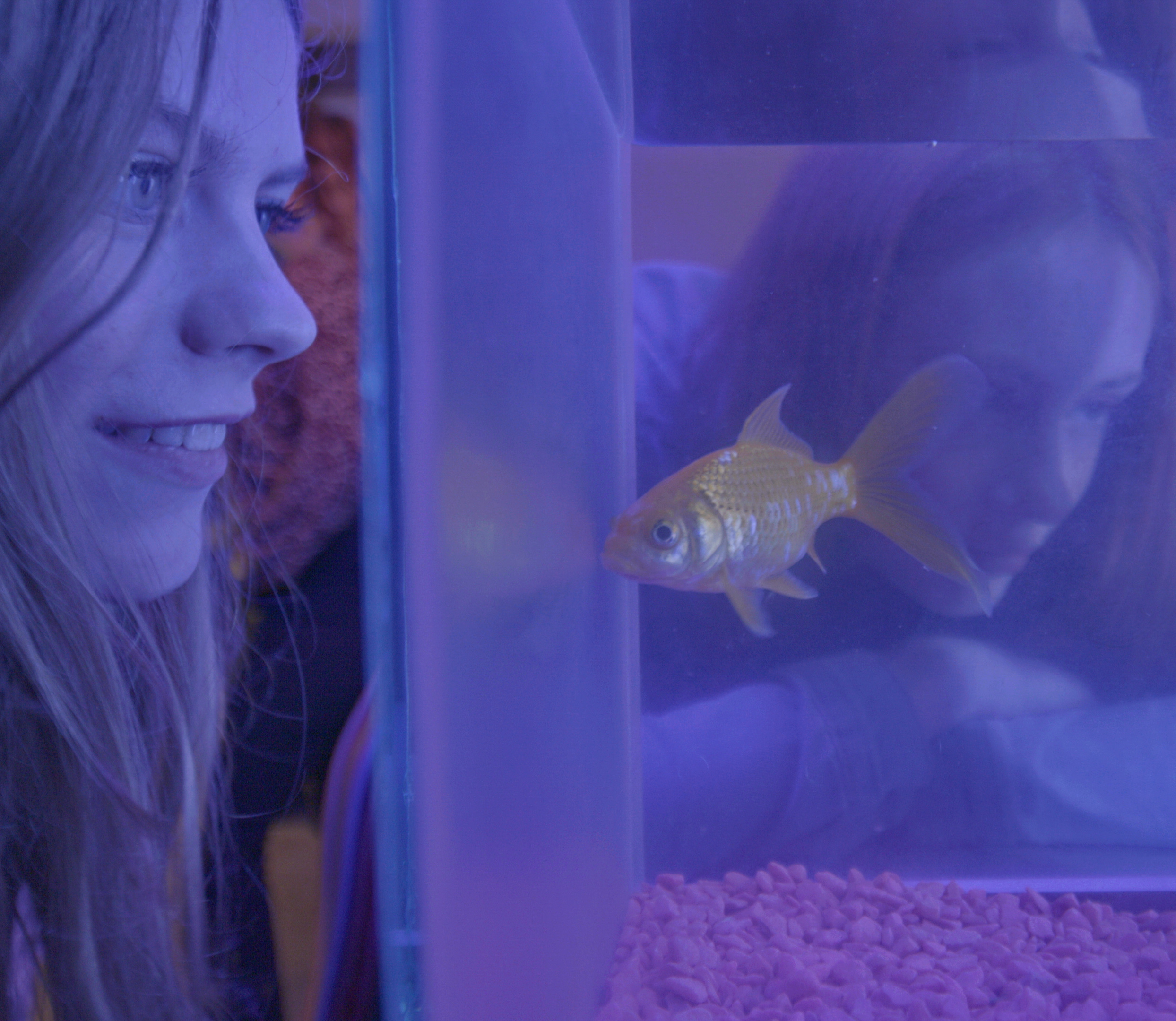